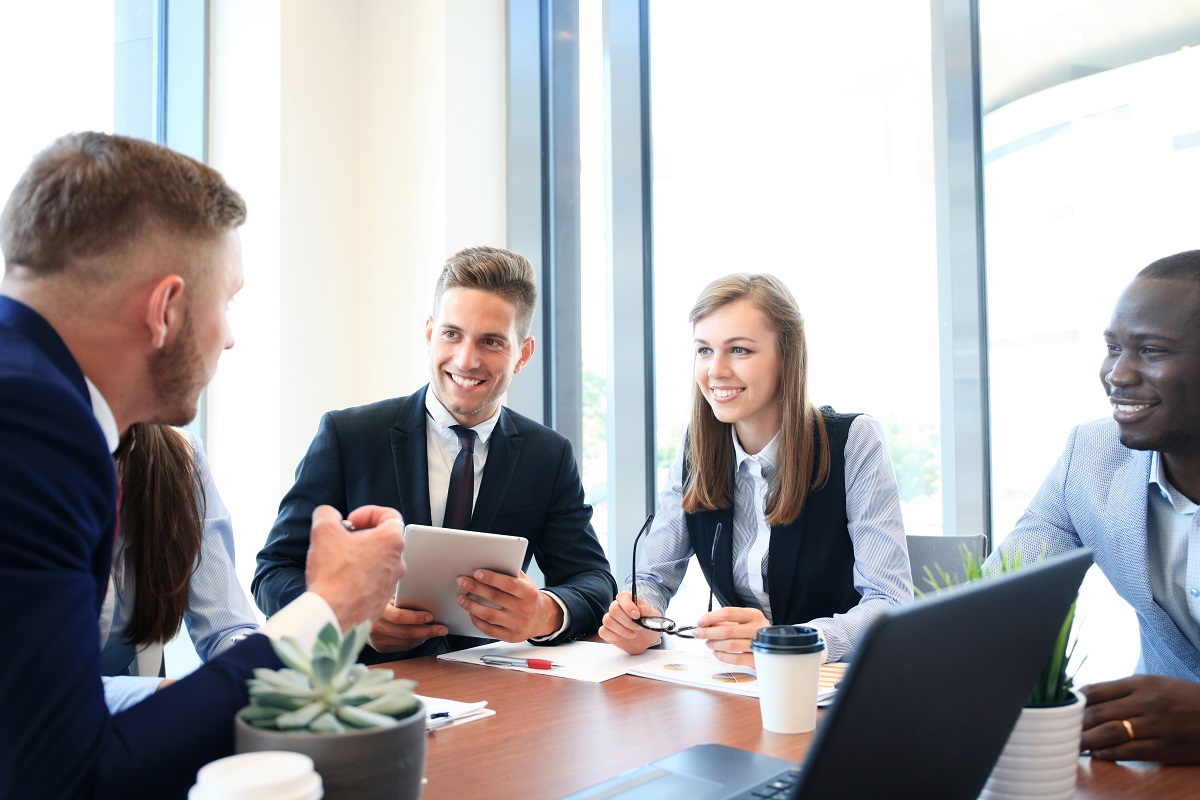 If you run a B2C business in Los Angeles, then you may have brought in an SEO company to help you increase the number of conversions you’re getting through your website and social media channels. They don’t need cold calls to accomplish this, and they don’t need a sales staff. What they need is a sales funnel.

What Are Sales Funnels?

If you do not know what a sales funnel is, Los Angeles, suffice to say that it is a system which you or your SEO company sets up which entices people to buy your products. That could be considered the endgame, your main objective. The details of the sales funnel, its finer points, are all geared toward turning a lead into a customer.

How Do They Work?

Here is the simplest form of a sales funnel. First, you attract your target audience. Then, you show that you’re offering them a viable solution to a problem that they have. You convince them that you are the correct solution to that problem. Finally, you give them a nudge, a compelling reason to buy.

The details of each funnel are going to differ somewhat, but the shape is agreed upon in the SEO world because people “drop out” at each one of these stages. If a hundred people started during phase one, which is where you attracted them, the funnel is very wide. You might have only ten left at the bottom of the funnel where you convinced them to buy, because it has narrowed.

As for how successful a funnel is, that is going to depend entirely on the skill set of you or your SEO company, whoever it is that is setting up each of the stages.

You Need to Hire Experts at Setting One Up

If you are having a rough time generating sales, then that means that one aspect of your funnel, or possibly more than one, is not working as well as it should.

It is necessary for you to give your SEO company access to all of the information related to your company and your sales, Los Angeles. If you do that, then they can study it from all angles, and they should be able to figure out what it is about your funnel that is lacking.

If required, an SEO company can even start a sales funnel for you from scratch if they feel that the system you have set up is a long way from where it needs to be. That will probably involve relaunching your website, optimizing your social media feeds, and trying to grow your email lists. It might take an entire rebranding effort on their part, if you agree to one.

If you don’t have each part of that funnel in place and working for you, though, you’re not going to get to the number of sales you want. It’s nearly an impossibility. Every successful business has one, especially one that is using the most modern of sales techniques.

Become familiar with the funnel, because it’s something that your SEO company is going to want to talk about with you, Los Angeles. Once yours is in place and doing what it’s supposed to, you should notice a significant increase in sales. 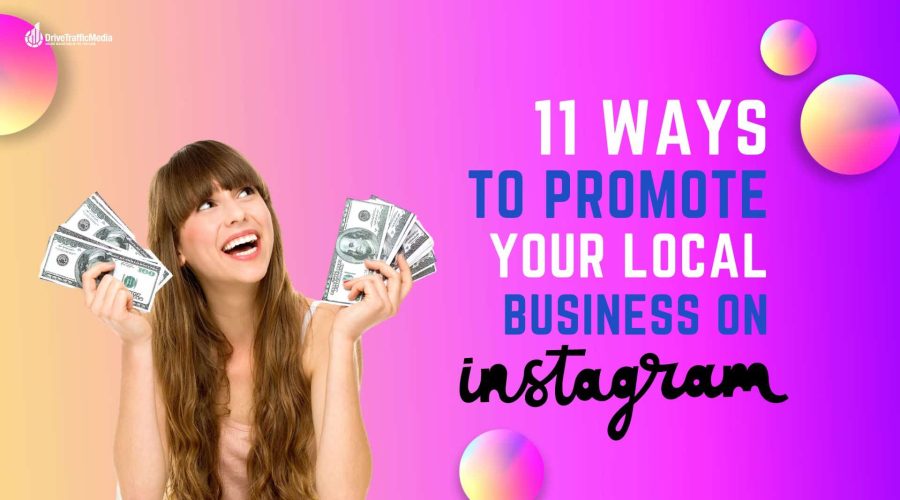 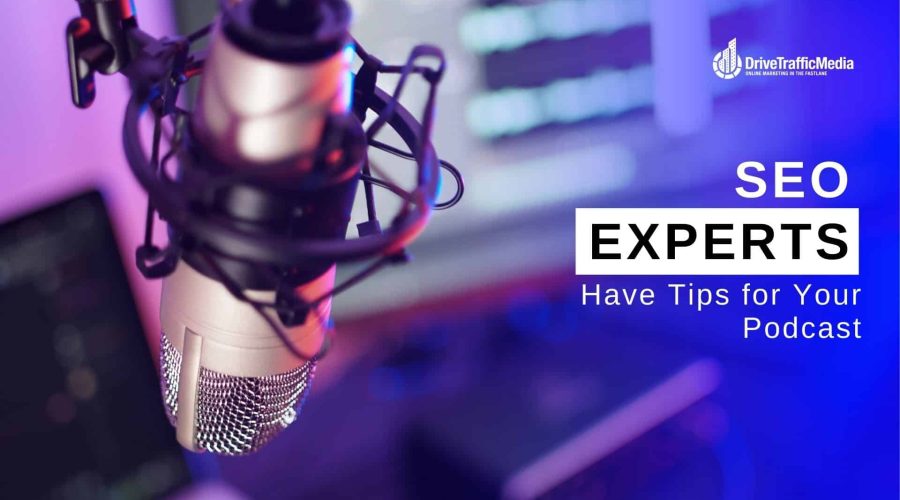 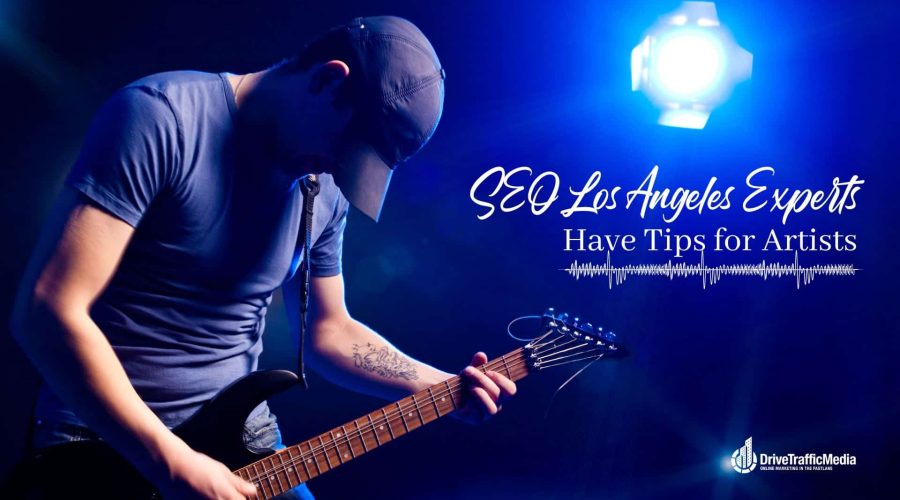